Matured and well-nurtured obsessive-compulsive disorder (OCD) had pushed me towards Nakamichi decks. Beautiful TEAC A-100 was more than adequate for my needs of making tapes to be played through a boombox. But how could I miss the chance to buy Nak LX-3, and then LX-5? LX-5 was professionally calibrated for me by Willy Hermann, but LX-3 I decided to fix myself.  Getting $100 Service Kit from eBay member revox-de was the first step:

A few weeks of pain and suffering resulted in a beautiful-looking (and up to specs) deck: 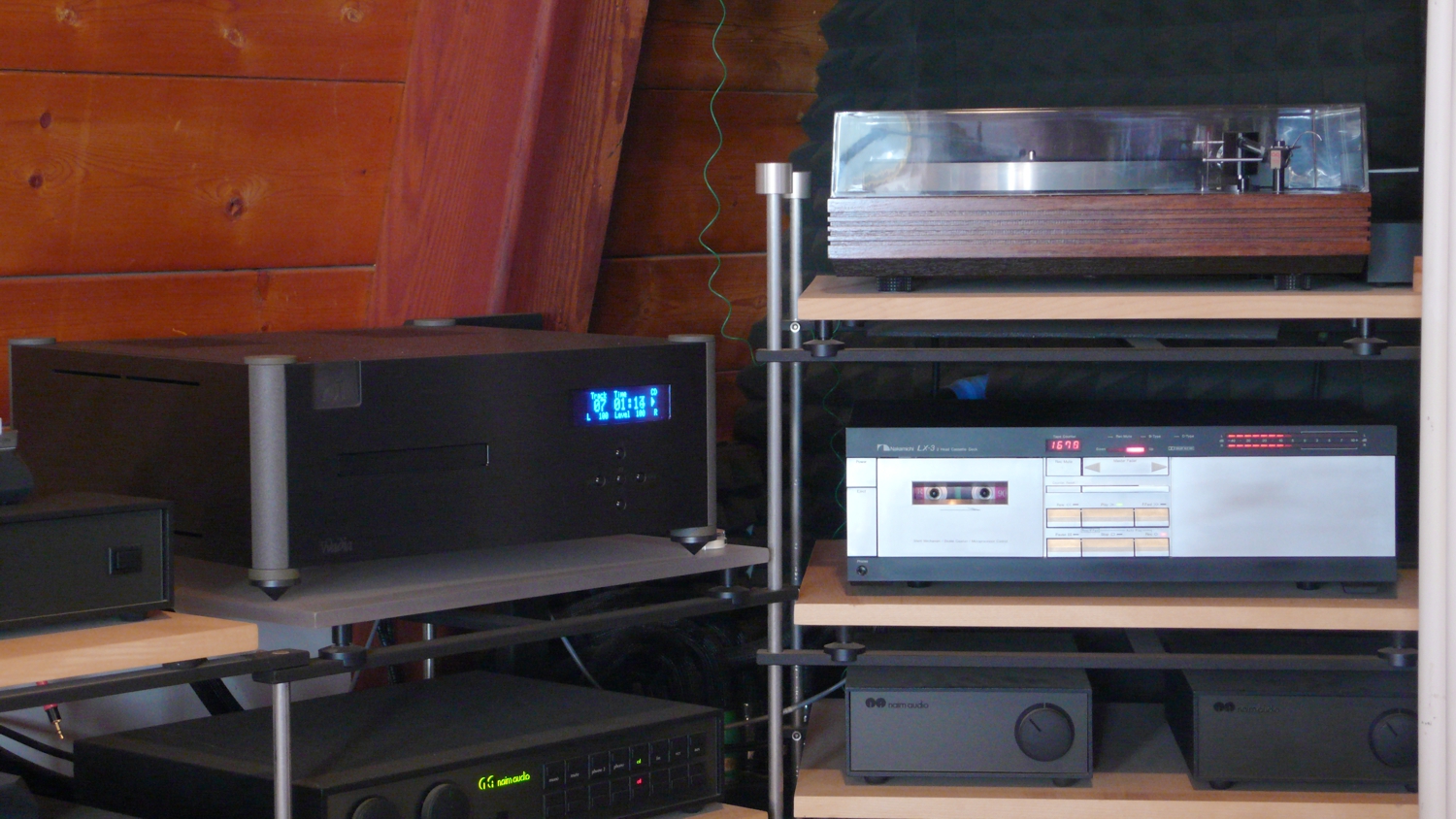 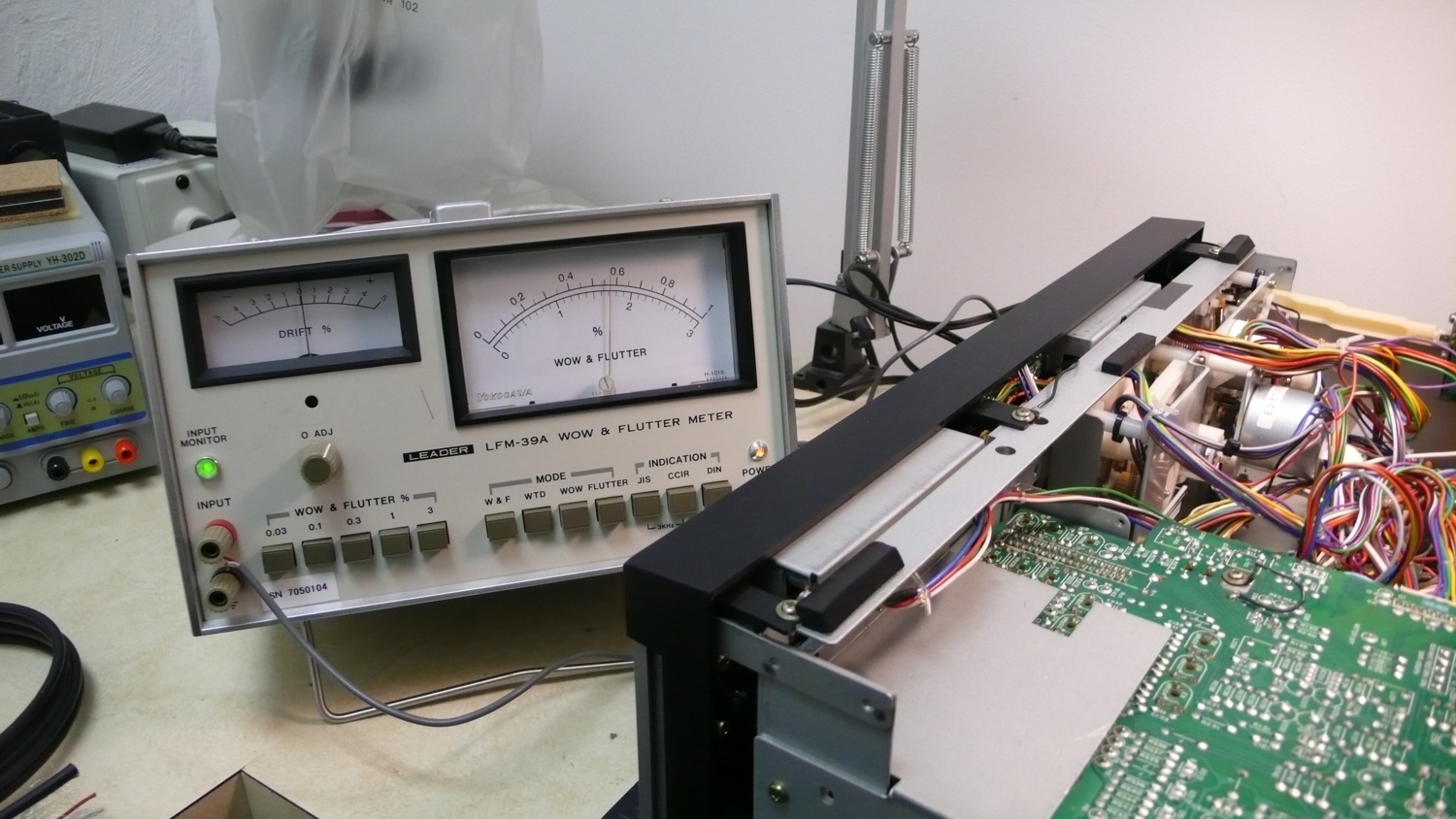 All of a sudden, LX-3 had stopped recording. Rec button immediately engaged Mute mode which could not be released by obsessively pressing Mute button. In Play mode there creeped some noticeable grudge and noise.  Internet wisdom mentions OCD: “orange caps disease”. According to the pros, all polypropylene capacitors must be substituted in Nak decks of this vintage. Surprisingly, no one ever mentioned 30+ year old Nak electrolytics. Go figure!!

One can buy PolyPropylene recap kits off eBay, but at least this once I made a list of all 21 PP caps and ordered them from DigiKey. There are four PP caps on Logic&Power PCB, ten on Dolby-NR PCB, and seven more on the Main board. Here is the list and schematics for PP “orange” caps: Nak LX-3 Orange Caps

I started with an easy job of Logic&Power board.  All you have to do is remove top and bottom plates (4+6 screws). No need to remove the board itself, when LX-3 was placed on its side it was possible to recap with minimal contortions on my part. 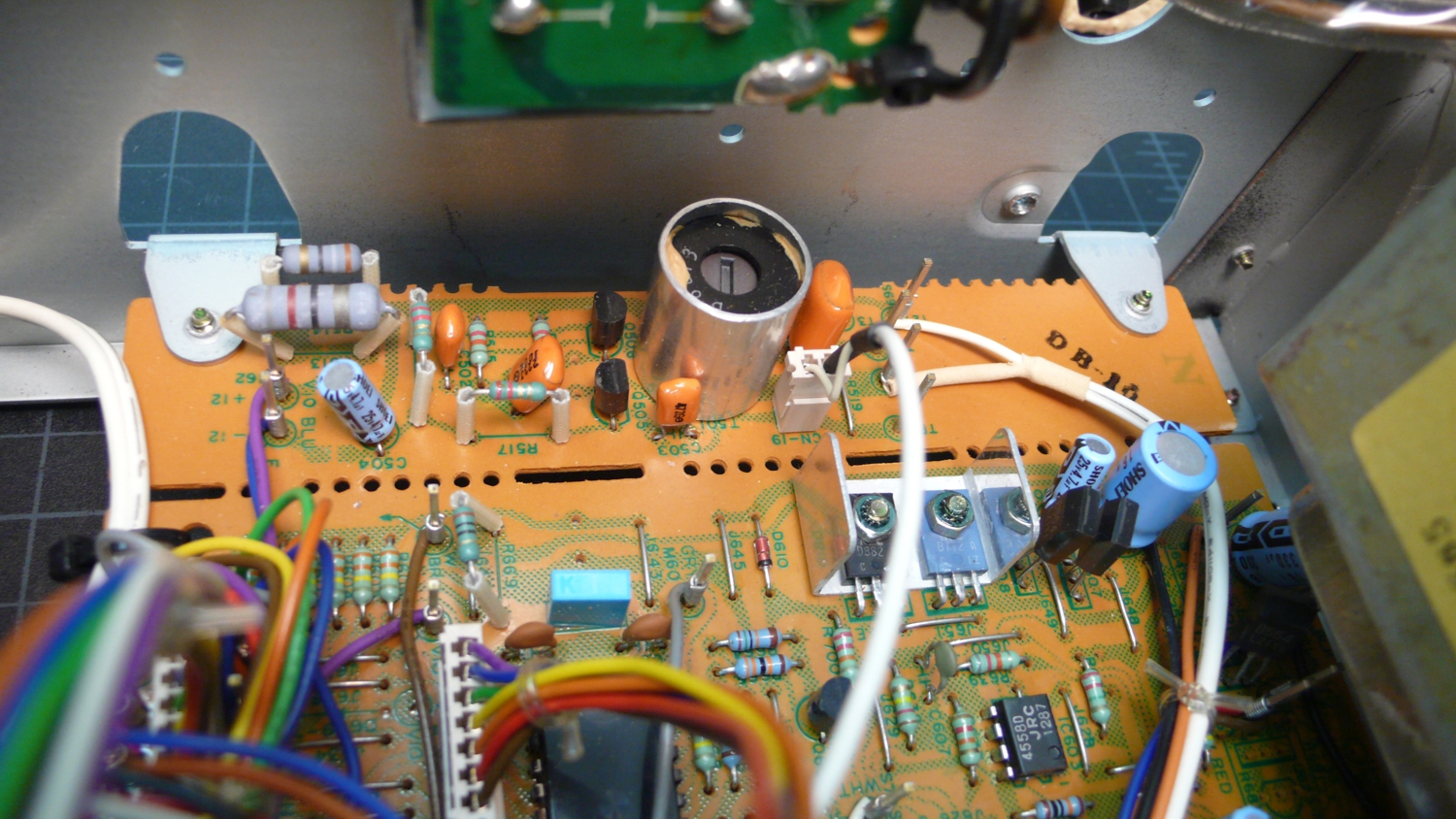 backside of the board after recap: 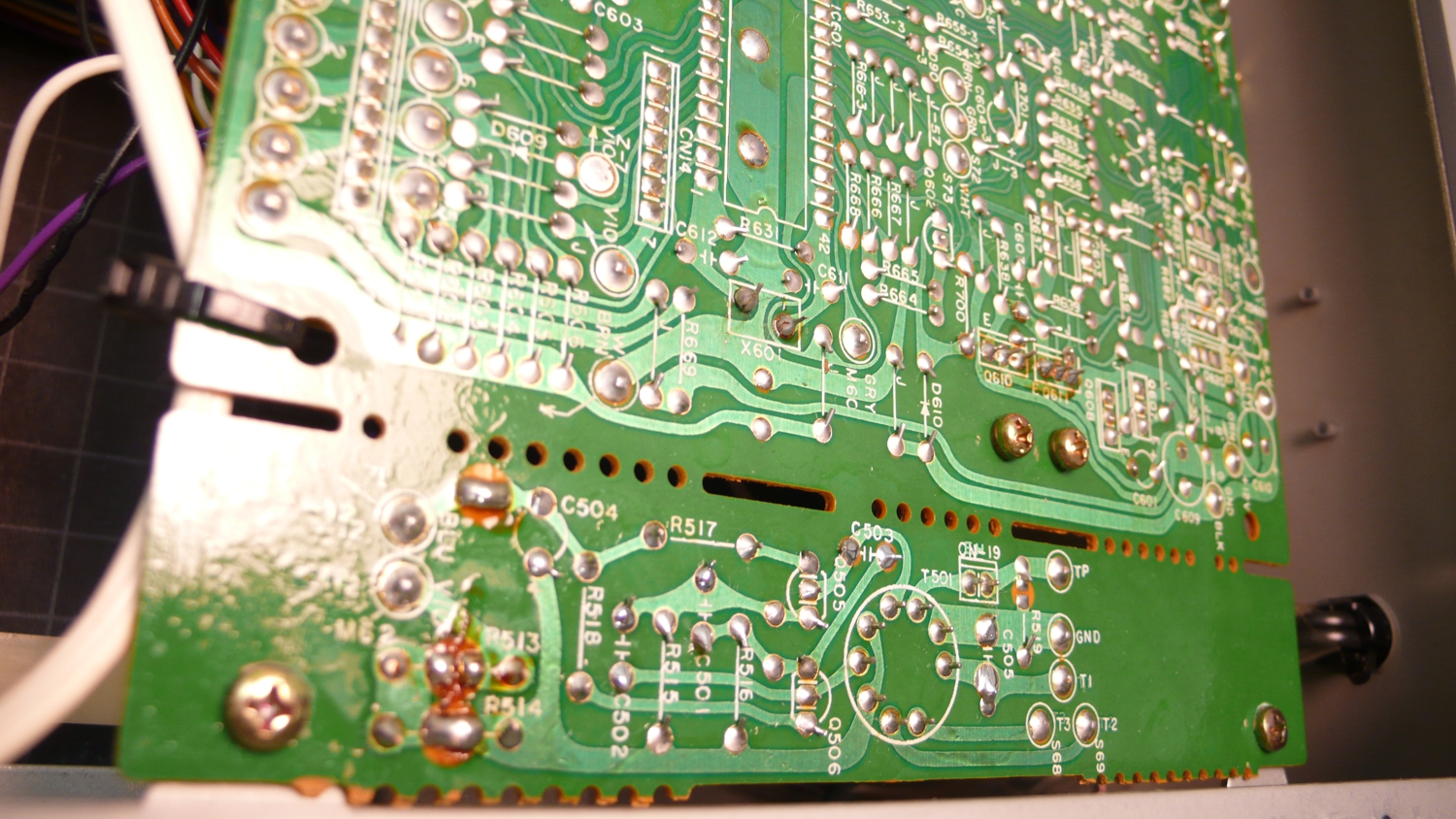 One of the four caps (C502) was totally busted: 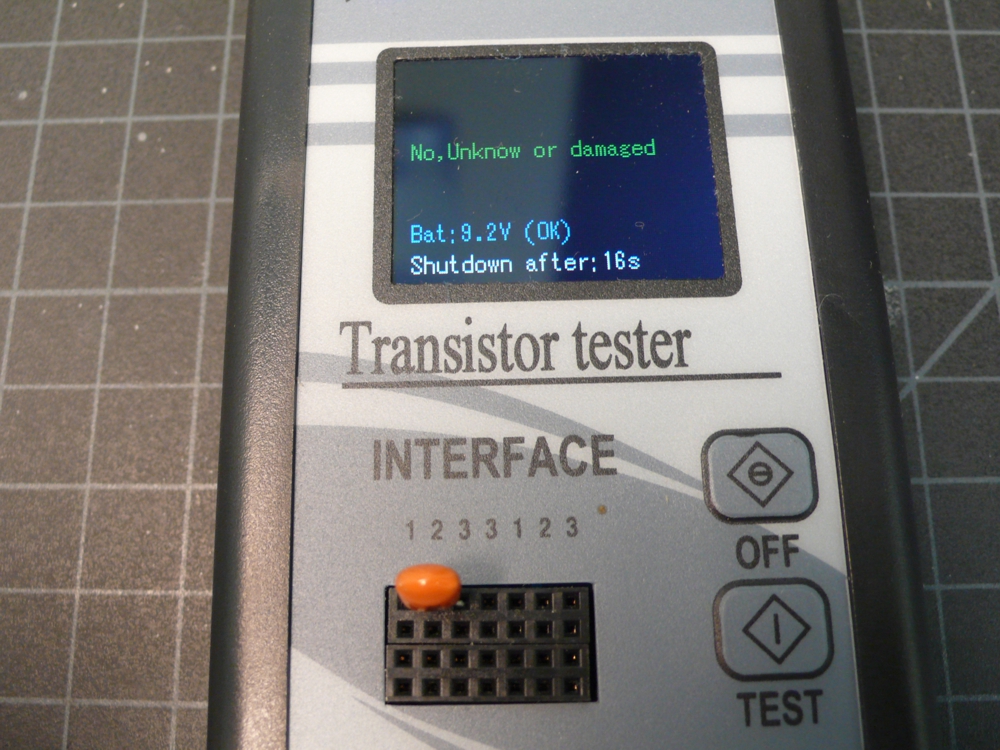 So, before going into troubles of removing all knobs and faceplate  to get to Dolby and Main boards, I checked if the problem got fixed.  Lucky Me!!! LX-3 plays and records like new! 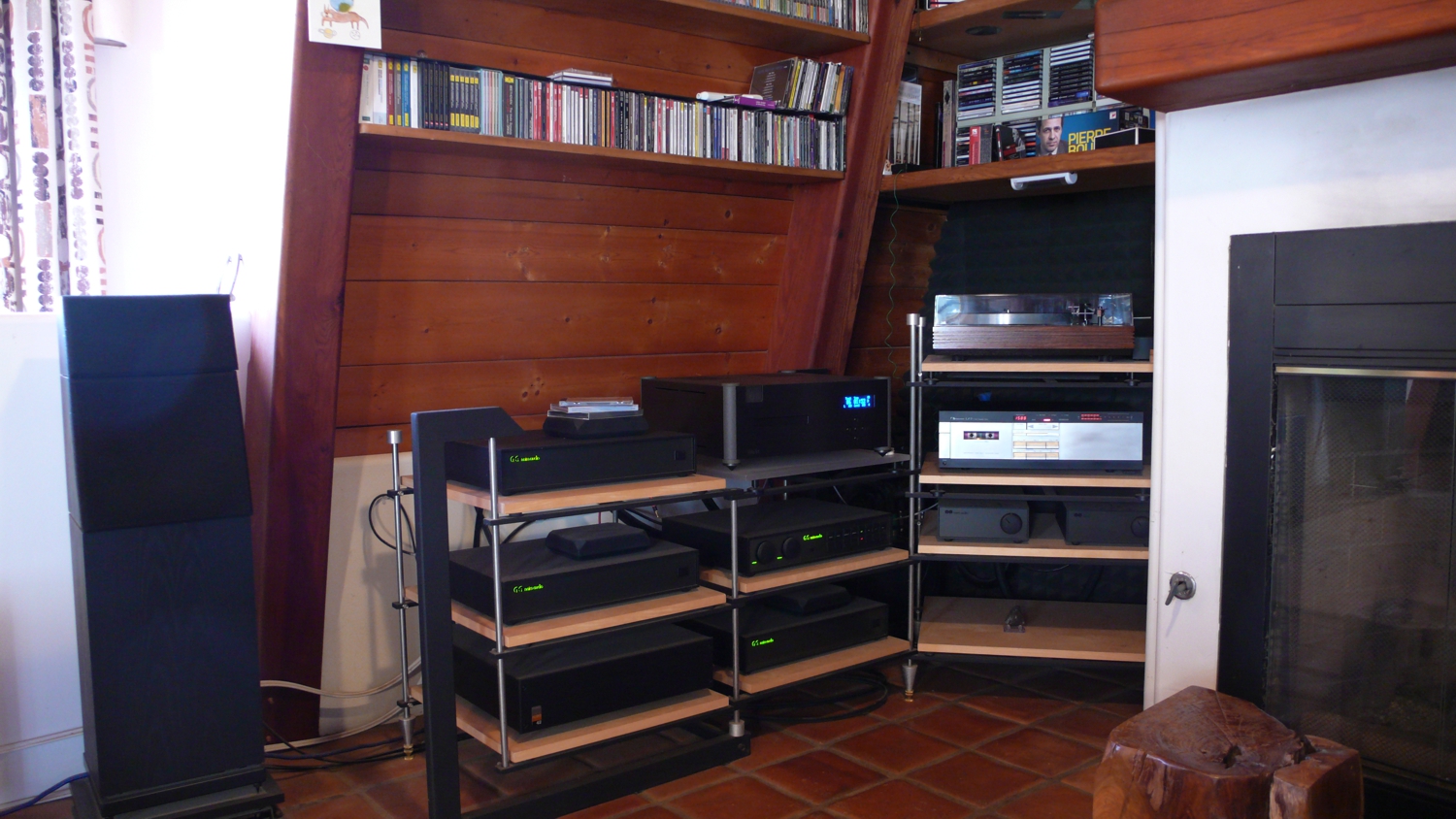